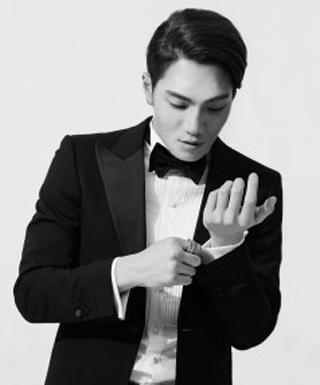 Kim Feel, the runner-up from season six of “Superstar K,” has found a new home.

According to an official from the entertainment industry, the singer has signed with CJ E&M, putting an end to his solo act.

Since winning second place in the TV audition show, Kim has sung many original soundtrack songs for popular movies and dramas, including “Ode to My Father” (2014) and “Punch” (2014-15).

The singer then released his debut album, “Feel Free,” last June and appeared in the music survival show “King of Mask Singer.”

Contrary to popular belief, Kim made his debut before appearing on “Superstar K.” The singer broke into the music scene in 2011 and participated in hip-hop duo Eluphant’s song “Hitchhiker” in 2012.

On “Superstar K 6,” the contestant showcased his dominant singing prowess and stirred fans by holding first place for several weeks before falling just short in the final round.

Meanwhile, the singer also announced his plans to join the military this year.