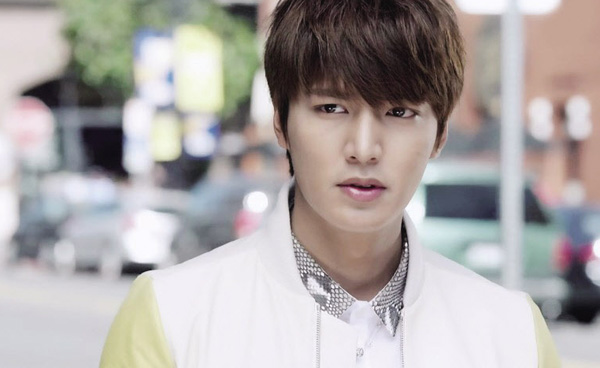 Actor and model Lee Min-ho has signed with MYM Entertainment.

Lee’s former agency, Starhaus Entertainment, announced Wednesday the star’s signing with the new company. “Lee is setting out for a new start at MYM Entertainment that will provide him with more systematic support,” Starhaus said.

“As Lee Min-ho has become one of the most influential Korean Wave stars, the company will aid him by working with experts from relevant areas to optimize his potential as an actor,” the company said. “Starting from Lee’s management we will recruit more artists.”

The actor has been recognized as one of the top Korean Wave stars after the success of the popular drama series “Boys Over Flowers” (2009) in which he played the lead role.

Meanwhile, Lee is currently in China to promote the upcoming movie “Bounty Hunters,” which is slated to hit Chinese theaters in June.