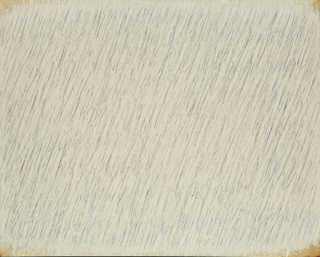 In an effort to build on the international boom of dansaekhwa, or Korean monochrome abstract paintings, K Auction, a major local auction house, will hold an exhibition of 14 Korean abstract art masters in New York today through Sunday.

Dansaekhwa, characterized by minimal colors, unusual textures and creation processes often associated with Buddhist monk practices, emerged in the mid-1960s but was not well known in the global art scene until a few years ago. Now, major galleries worldwide are holding dansaekhwa exhibitions.

The “Dansaekhwa and Minimalism” show is running through May 21 at the Los Angeles-based Blum & Poe gallery’s New York branch.

Park Seo-bo’s solo exhibition at the Hong Kong branch of the Paris-based Galerie Perrotin wrapped up on Thursday. He also had a successful solo show at White Cube gallery in London earlier this year.

Lee Ufan’s solo exhibition will start at Chateau la Coste in France on May 29, in collaboration with Lisson Gallery and Galerie Kamel Mennour. Chung Sang-hwa’s solo show will start on June 1 at Dominique Levy Gallery in New York.

“With the ongoing global attention on dansaekhwa, we are holding an exhibition that features not only representative dansaekhwa artists including Lee, Park and Chung but also other important Korean abstract artists, including Kim Whanki, Suh Se-ok and Rhee Seund-ja,” said Son Yee-chun, an auctioneer at K Auction. 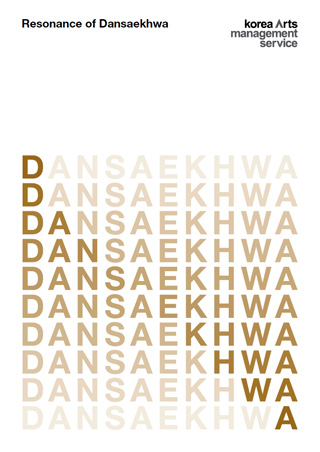 The cover of “Resonance of Dansaekhwa” [K AUCTION]

The auction house’s exhibition, titled “Korean Abstract Art: Early Works,” is taking place at the Waldorf Astoria hotel in New York. Not all the works are for sale.

“The exhibition is not for immediate sales but for ramping up interest in Korean abstract art in New York,” Son said. “It is a good chance to help the interest in dansaekhwa spill over to other Korean artists, as many collectors, art dealers and art critics will gather in New York in May, with the Frieze art fair taking place from Friday to Sunday.

Separately, the Korea Arts Management Service, a state-run company under the Ministry of Culture, Sports and Tourism that supports the Korean art market, recently published an English book analyzing dansaekhwa to help improve global understanding of the movement.

The book is not for sale but will be distributed at major art fairs and biennials worldwide. Art lovers can download the book as a PDF file from the website of the Korea Arts Management Service (eng.gokams.or.kr).