Accept children for who they are

Accept children for who they are 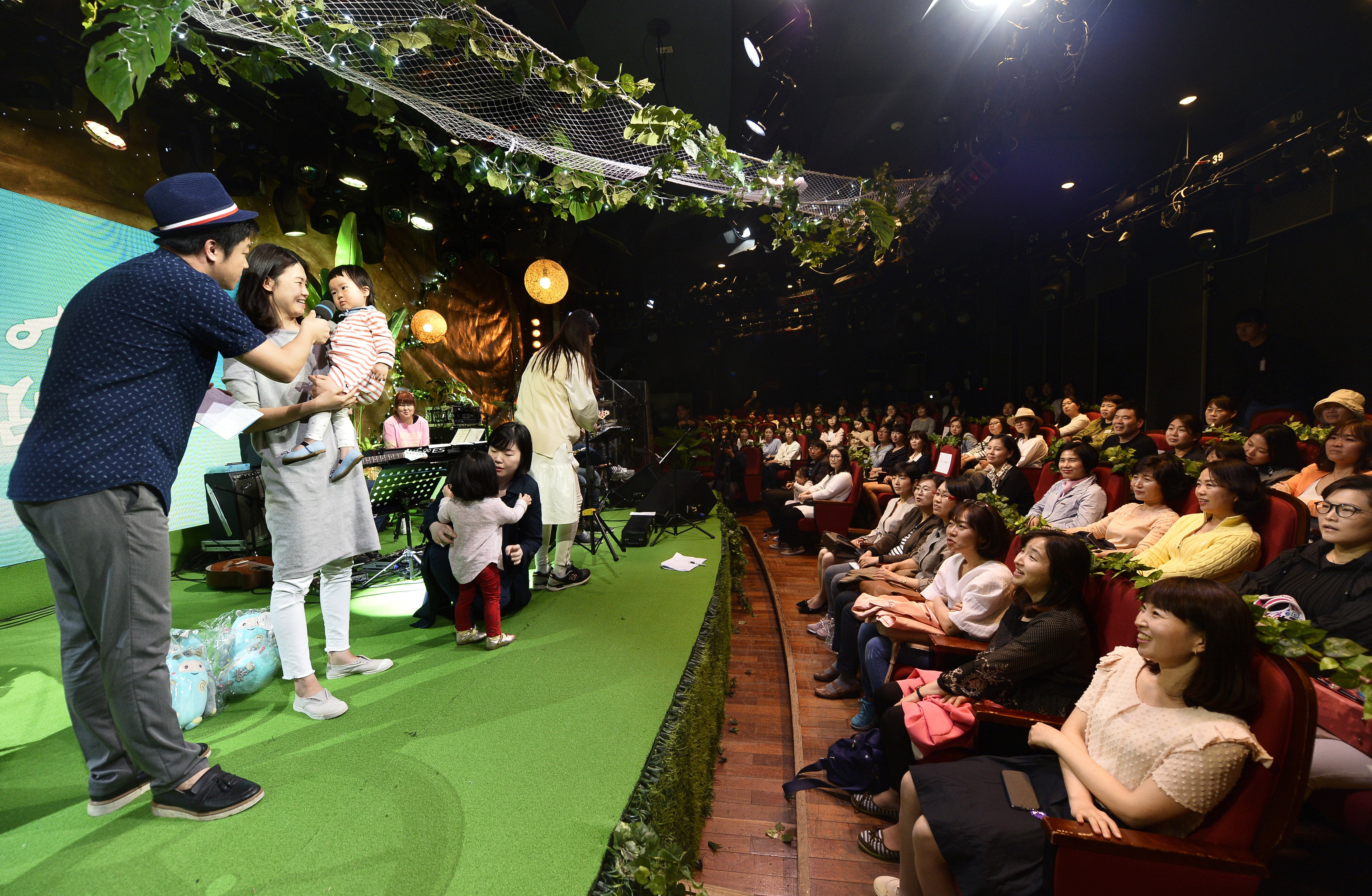 Last year, a young couple took their 5-year-old son on a trip to the West Coast of the United States. Before they left, their friends advised them that he was too young to enjoy the trip, that their schedule would not work and that they would be wasting money. They also recommended leaving the son with his grandparents. But the couple brought their son along as planned and returned home with great memories.

They said they felt like they were watering a plant, and even if the son didn’t remember the trip, the experience would remain in his subconsciousness. They also believed that the memories would help foster his imagination and creativity. Just as the parents had hoped, the son still likes to look at photos from the trip and talk about the fun he had.

There are three things that one cannot control in life: health, golf and children. But modern medicine and technology have made health and golf somewhat controllable. Parenting, though, is never easy. Why do parents find it so hard to raise their kids? Perhaps because they look upon their children as possessions. If you grab the cake too hard, it will be ruined. The same goes for children.

Parents often claim that they only wish the best for their children. But do children appreciate such devotion? Mark Twain once said, “It ain’t what you don’t know that gets you into trouble. It’s what you know for sure that just ain’t so.” Parents are often mistaken that they know their children best.

According to a survey released by the Ministry of Gender Equality and Family on Monday, 44.5 percent of young people do not have an hour of conversation with their mothers in the span of a week, and 63.2 percent talked to their fathers for less than one hour per week. When parents are hardly talking to their children, it is too much to ask children to confide in their parents. In the movie “Sori: Voice from the Heart,” the father laments that it took him 10 years to figure out that his daughter wanted to become a singer.

John and Ann Betar have been together for 84 years, and in a recent interview, Ann said, “If you’re going to marry somebody and think you can change them, you’re crazy. You can’t. Don’t think you can.” The same applies to children. The first step to normalizing one’s relationship with one’s children is accepting them for who they are.

If you had trouble with your children today, you should look at them as independent beings, not your possession.
Children have been entrusted to their parents for now, and parents will do their duty by raising them dearly so that they can become independent.

We all have so many fond memories to be thankful for. Let’s loosen our grip and water the plant, and then we will find the clue to the answer. After all, May is the “month of family.”