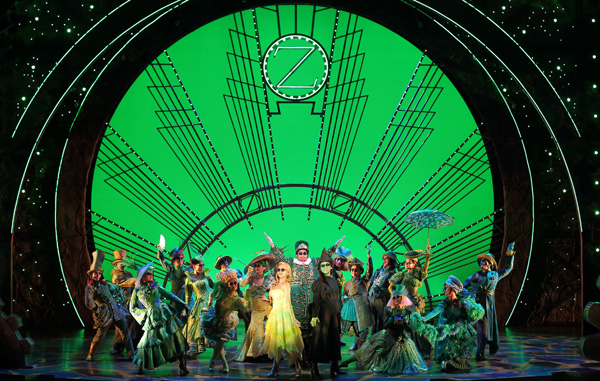 The famous Broadway musical “Wicked” is returning to Seoul this summer after its first round of performances in Daegu. See THEATER, below. [JOONGANG ILBO]

To May 15: The musical “Farinelli” is hitting the stage again after its successful premiere last year. Funded by the Arts Council Korea, it is a successful example of domestic creative musicals.

It takes place in 18th-century Italy, where the Catholic Church did not allow women to sing on stage. Therefore, a new type of singer emerged called countertenors, or castrati.

This musical features the competitive atmosphere of the opera industry at the time and tells the story of a talented castrato, Carlo Broschi, also known as Farinelli, and his composer brother.


To June 26: With a star-studded cast, this production of the classic musical features K-pop idols Park Hyung-sik, Sandeul and Shinwoo, as well as crossover artist Kai, sharing the lead role of d’Artagnan.

May 26 to July 24: The musical features the life of American poet and writer Edgar Allan Poe. “The Black Cat,” “The Fall of the House of Usher” and “The Raven” are among his representative works. 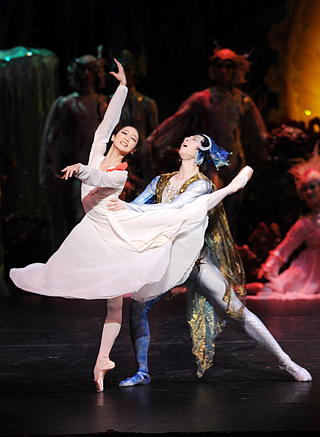 June 10-18: This cultural mash-up blends the genre of ballet with a Korean traditional tale.

It is about a girl named Simcheong, who sacrifices herself to make her blind father see.

Although this story emphasizes the concept of “hyo,” a word that describes the deep love and sense of duty felt by children toward their parents, which is influenced by Confucianism, the piece gained international recognition after its world premiere in 1986, with its beautiful choreography and stage design.

June 21 to Oct. 3: People in Korea often go see horror movies to escape the hot weather, but how about trying musical theater this summer? This show tells the story of barber Sweeney Todd, who is out to get revenge on Judge Turpin after being put in jail for a crime he didn’t commit.

He comes back with a new identity and starts to carry out his plot, along with the help of Mrs. Lovett.