‘New Journey to the West’ is a hit in China

‘New Journey to the West’ is a hit in China 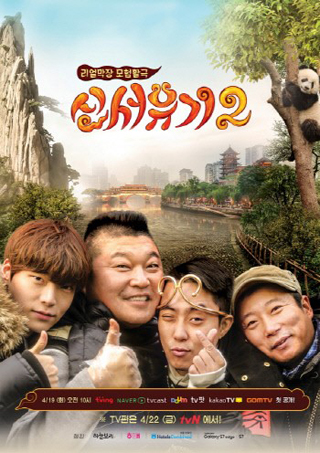 The second season of the entertainment show “New Journey to the West” has seen a significant boost in its popularity in China.

The show’s production company, tvNgo, announced Wednesday that videos of the show uploaded to Chinese video platform Tencent Video have surpassed a total of 120 million hits, with just four episodes out so far. In comparison to the same time last season of the show, the number of hits has increased more than twofold.

An official from the show attributed its concept of featuring Chinese folklore and being set in the historically significant city of Chengdu as reasons for its successful run in the country.

“The show’s successful run may set a great precedent for other Internet shows to learn from,” the official said.