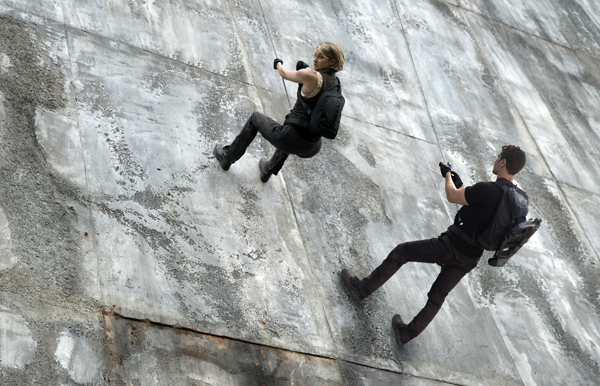 A whole new world is to be found outside the place they are living in. The members of Divergent find the hidden scheme of the government that tries to suppress humanity in order to build a better society. The supervisors think that the world is corrupt due to impaired genes, believing that only perfect genes can save the world.

Tris, played by Shailene Woodley, feels impending danger, and she could not let the villains destroy Chicago. Thus, the war is inevitable.

The film is based on the last novel in the “Divergent” series, written by Veronica Roth. The series has gained enormous popularity across the world. The film features the first half of the novel, and the final movie is expected to be released next year.

The interesting thing to notice is that the film has cast newly rising stars Woodley, Theo James and Miles Teller. Woodley gained fame from her role in the film “The Fault in Our Stars” (2014).

James plays the character Four, who helps his lover, Tris, confront the government. He won Teen Choice Awards for Choice Movie for the first two films in the series, “Divergent” (2014) and “The Divergent Series: Insurgent” (2015). Finally, Teller plays the role of Tris’ friend, Peter. He previously played the passionate character of Andrew Neiman in “Whiplash” (2014). 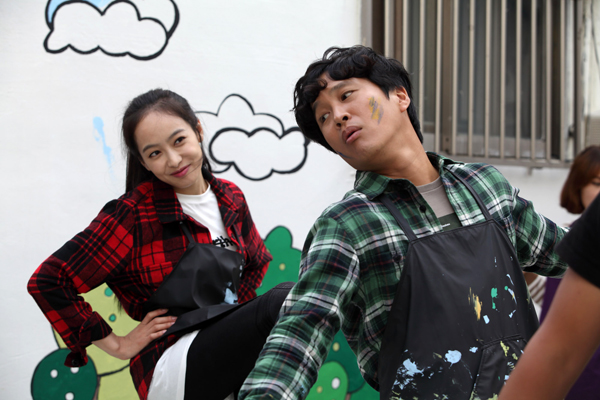 The sequel to the hit film “My Sassy Girl” (2001) has finally hit theaters. Many fans longed for the bizarre and comic relationship between Gyeon-woo, played by Cha Tae-hyun, and the sassy girl, played by Jun Ji-hyun in the first series.

After its successful release in Korea, the movie was exported to various countries, including China.

Thus, for the sequel, Chinese investors participated as well to produce the next hit film.

The film features a new sassy girl, Victoria from the K-pop girl group f(x). After the previous girl disappeared to become a Buddhist nun, Gyeon-woo encounters a new girl, who came back to Korea to marry him. She is his first love who moved to China. They together face hurdles in order to have a successful wedding.

Cha portrays the hardship of the young generation in Korea during the process of getting married.

Also, the film showcases various places in China such as Lijiang and the ancient tea route called Tea Horse Road in Yunnan Province. The filming sites were quite dangerous to shoot in, but created the spectacular scenes that will grasp the attention of moviegoers. 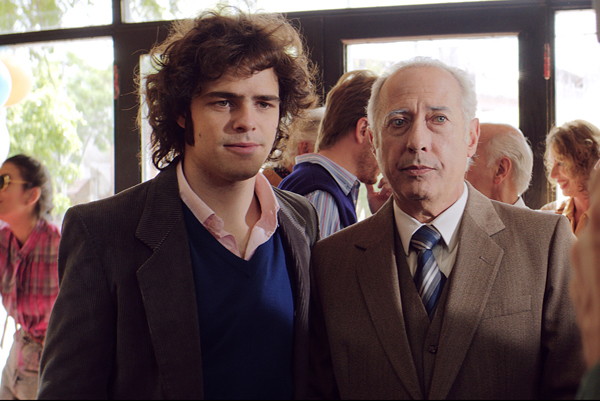 In the turbulent period of 1980s in Buenos Aires, people are disappearing one by one. Amid the chaotic atmosphere, there is a family that is known to be agreeable and friendly, but it hides a secret that it can’t reveal to anybody.

The film is based on the real case of the Puccios, the family that joined together to commit crimes such as abduction and murder. However, more surprising were the statements of their acquaintances who refused to accept the truth of their crimes. One of their neighbors stated that the Puccios were always polite and took care of others first, so that the crimes could not possibly have been done by them.

The shock of the unexpected truth created a great disturbance among the people. Thus the incident became the subject of various media.

The book “El Clan Puccio” by Rodolfo Palacios, the Argentine TV series “Historia de un Clan” (2015) and this film all use the incident as the main story line. 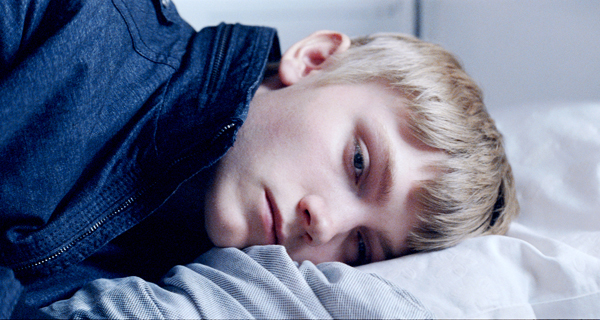 An incident from the past cannot be forgotten by the townspeople. This causes more pain for John (Ulrik Munther). He has come back to the town after two years in the outbreak, and nobody is welcoming him. What has happened?

Some say time will heal all wounds, but John seems to be the exception. Eating with his family in peace is not an easy task. All John can do is tolerate the harsh reality by himself.

The film has gotten attention because one of the biggest film companies in Northern Europe, Zentropa, selected it to be featured. Zentropa has been known to showcase films that are profound and have acute insight into human nature, such as “Melancholia” (2011) and “Nymphomaniac” (2013).

There are several points to focus on: the sophisticated details of the main character’s duality of good and evil; the lack of soundtrack but only dialogue to create tension; and the use of the camera lens as the third-person point of view.

The film allows people to deliberate on the innate nature of human beings and the meaning of true forgiveness.

Director Magnus von Horn got inspiration for his film from reading a report of a teenager who committed a crime but could not recollect what he had done.

Noticing the existence of fear in the young boy’s heart, he decided to write about this state of being.