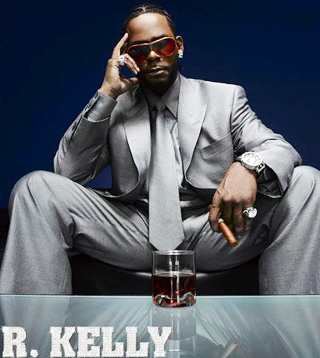 A song by the legendary American R&B singer R. Kelly will be released exclusively in Korea.

However, the new version, which is on the verge of release, was re-edited to solely feature the voice of R. Kelly and have a slightly different tune from the original.

For their recent album, “Repeat,” Vibe surprised fans by announcing their cooperation with R. Kelly and many K-pop artists.

The Chicago-born star debuted in 1992 with the group Public Announcement. The king of R&B, as he is known in music circles, R. Kelly has had many renowned songs, including “I Believe I Can Fly,” for which he won three Grammy Awards.

The release date for the song has not been announced.