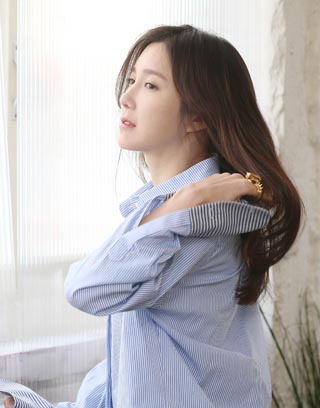 Actress and commercial model Lee Ji-ah, who has been looking for a new management agency to sign with since March, has found a new home at BH Entertainment.

“We will do our best to help Lee grow as a better actress,” the agency said Friday.

BH Entertainment is home to many renowned actors and actresses, including Lee Byung-hun, Han Ga-in and Jin Goo.

Although the last show ended disappointingly, the actress made her film debut this year with the movie “Musudan.”

The actress was once at the center of controversy when a lawsuit involving her request for alimony from the legendary 1990s rock star Seo Taiji was publicized in March 2011.

Lee’s marriage and previous relationship with Seo had until then been unknown to the public.