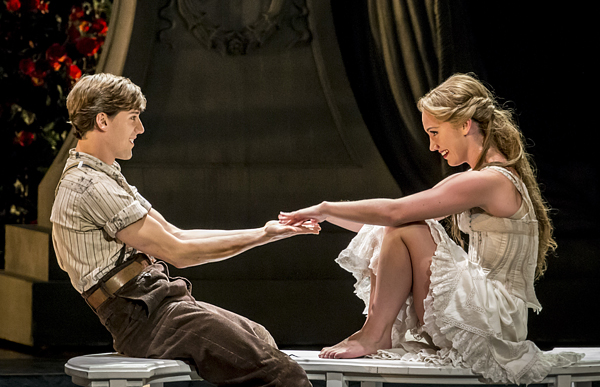 Choreographer Matthew Bourne is coming back to Korea with his dance musical “Sleeping Beauty.” Everything about the classical ballet piece is being transformed except for Tchaikovsky’s beautiful music: A vampire love story is being added, and Princess Aurora is a more active character who struggles to find her own love. See THEATER, below. [JOHAN PERSSO]

Bourne reinterprets classic ballet pieces - for example, he surprised the audience with muscular male dancers as swans, which contradicts the image of classical ballet. For this piece, he mixes in a vampire story and makes Princess Aurora active and vigorous, unlike in the original story. 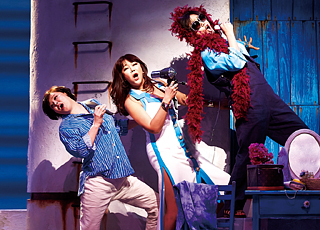 To June 26: With a star-studded cast, this production of the classic musical features K-pop idols Park Hyung-sik, Sandeul and Shinwoo, as well as crossover artist Kai, sharing the lead role of d’Artagnan.

May 26 to July 24: The musical features the life of American poet and writer Edgar Allan Poe. “The Black Cat,” “The Fall of the House of Usher” and “The Raven” are among his representative works.

June 10-18: This cultural mash-up blends the genre of ballet with a traditional Korean tale about a girl named Simcheong, who sacrifices herself to make her blind father see.

Although this story emphasizes the concept of hyo, a word that describes the deep love and sense of duty felt by children toward their parents, which is influenced by Confucianism, the piece gained international recognition after its world premiere in 1986 for its beautiful choreography and stage design.