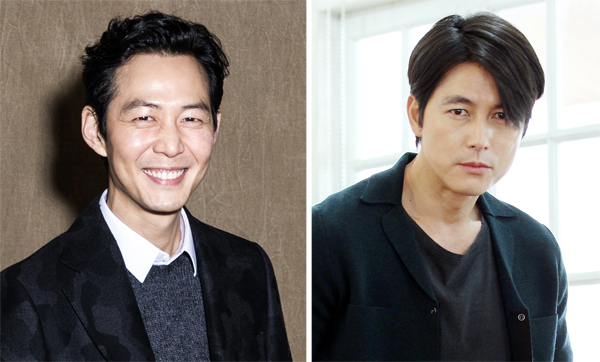 Artist Company, the joint business of the two celebrities, put out a press release on Thursday saying, “The two, who have been known each other for more than 20 years, decided to make a reasonable and organized management company after many talks.”

The agency added that the two actors will work hard to nurture young actors.

Since then, the two have stayed close friends, and they also once ran a fashion business together.

Lee debuted in 1993, and Jung began his acting career a year later.

The two have many things in common. The two instantly captivated the attention of moviegoers with their smouldering looks, and while they are in their mid-40s, both are still active in the film scene.