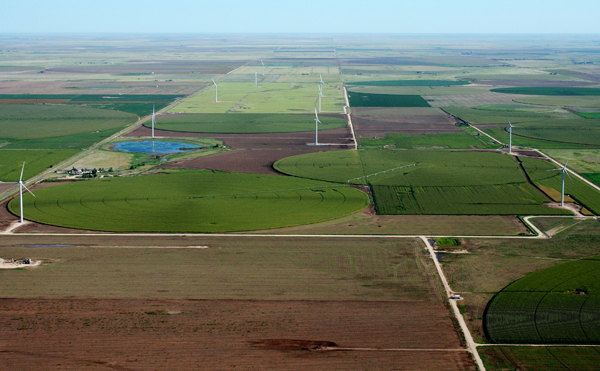 Korea’s top three shipbuilders are scrambling to pull out of wind power generation businesses they have been operating overseas amid snowballing losses.

“The leading Korean shipyards entered into the wind power market belatedly, only to be even more troubled by the new business,” said a spokesman with one of the companies. “Having already seen massive losses in the marine plant sector, they are rushing to take preemptive actions with the deficit-causing wind power unit.”

Top player Hyundai Heavy Industries early last year began the process of liquidating its German unit JaKe Service and is now in the last stage of the procedure. The debt-ridden shipbuilder acquired the German subsidiary in January 2011 for just 1 euro on the condition of taking on its 103 billion won debt.

Full of hope that the renewable energy market will become its new cash cow and growth driver, Hyundai established a new business unit devoted to green energy in tandem with the acquisition, only to see the market crumble ever since. Even though Hyundai invested an additional 62.5 billion won in the flagging subsidiary, losses piled up over the coming years and eventually had its capital impaired in 2012.

Canadian public broadcaster CBC reported that Trenton’s plant had no orders as of February and was operating in maintenance mode with 19 active employees. It costs about $400,000 per month to keep the facility open.

“And after more than five years in operation, the plant did not make money on any contracts or achieve job targets, which were 300 to 500 when the company arrived in 2010,” the report said.

Shipbuilders jumped into the wind power generating business en masse mainly because some of the technologies used to make engines and blades for mega-size vessels can be mobilized to produce wind power plants. The much-hyped renewable energy that boomed in late 2000s has lost steam recently, hit by a global economic slowdown led by China.