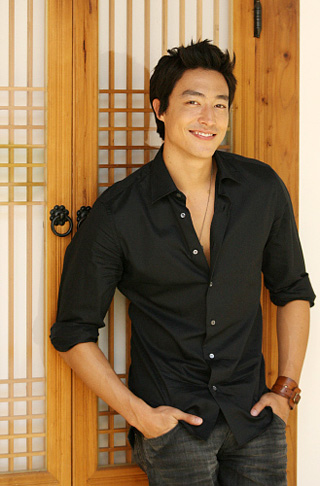 Actor Daniel Henney is set to appear on the second season of the drama series “Criminal Minds: Beyond Borders” in the role of Matthew Simmons, an agent of the FBI’s international unit.

Along with Henney, other cast members from the first season such as Gary Sinise, Alana de la Garza and Annie Funke will join the second season, too.

“Criminal Minds: Beyond Borders” on CBS centers on agents working for the FBI’s international unit, and the drama series reaped the highest viewership rating among all the shows aired during the same time slot from its very first episode. The second season is set to hit the air sometime in 2017.

Henney rose to fame in 2005 upon his debut in Korea. He played the role of Henry Kim, a Korean-American adoptee, in the hit drama series “My Name is Kim Sam-soon.”

Since then, Henney has been appearing in Korean dramas and films such as “The Fugitive: Plan B” (2010) and “Spring Waltz” (2006).
The actor also began to pursue a career outside Korea.

The first role he landed in Hollywood was as Agent Zero in “X-Men Origins: Wolverine” in 2009. Most recently, Henney voiced Tadashi Hamada in the animated feature film “Big Hero 6” in 2014.

Henney recently played a cameo role in the Friday-Saturday drama series “Dear My Friends” on tvN.