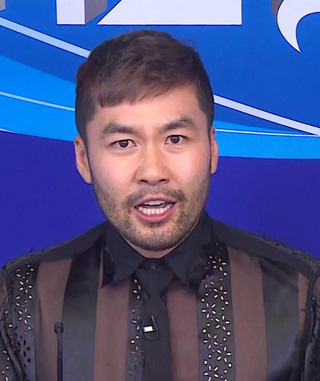 MBC put out a press release on Friday saying Noh will replace Jeon Hyun-moo of “Good Morning FM,” which airs on MBC FM4U between 7 and 9 a.m. every morning.

“Good Morning FM” has been a No. 1 radio show during that time slot, but Jeon reportedly wanted to quit hosting the show due to his worsening throat pain.

Noh previously hosted a radio show in 2011 on MBC.

“We expect Noh will perk up every morning with his positive energy,” MBC said.

Noh debuted as a cable channel TV host in 2004 and made a name for himself by joining the popular reality show “Infinite Challenge” in 2005. But the 37-year-old announced his departure from the show in November 2011 after he was caught driving under the influence of alcohol.