Song of the people

Song of the people 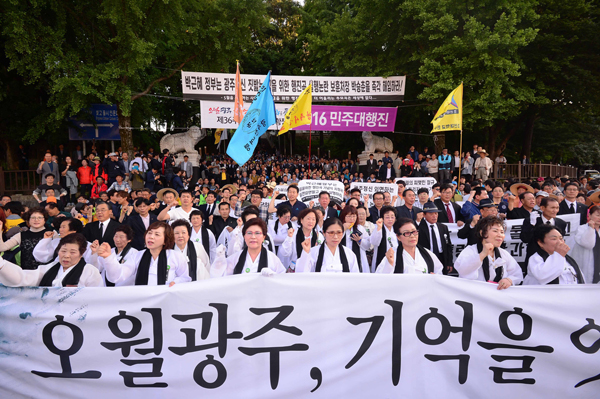 “My, my, my Delilah, Why, why, why Delilah.” We all like to sing along to this refrain by the Welsh singer Tom Jones. The popular song is an unofficial anthem for the people of Wales. Welsh fans sing this song in Rugby matches. At the 60th anniversary of the accession of Queen Elizabeth II, the British people sang “Delilah” together.

But the lyrics are not so charming. It is a murder ballad inspired by the story of Samson and Delilah. The man learns that his lover was having an affair and kills her. So some argue that this song was not appropriate to be used as an anthem.

If violence is an issue for “Delilah,” Australia’s unofficial national anthem, “Waltzing Matilda,” is hardly better. While the title makes it sound like a song about a dancing woman, it actually refers to the story of a swagman travelling by foot. The man finds a sheep and puts it into his bag, and when chased by the owner and police, he commits suicide by jumping into a river. This story conveys the struggling lives of working class people in the colonial period in the late 1800s.

Historian Donald Sasson wrote in “The Culture of Europeans” that no one knows how a certain performer becomes a superstar. Similarly, no one knows how a song becomes an anthem. There seem to be mysterious forces at play. Who would have known that a song written by an army officer one night out of patriotic excitement, “Let an impure blood Soak our fields!,” would become immortalized as “La Marseillaise?” Once a song becomes a superstar, all background stories are secondary. When people sing “La Marseillaise,” they don’t remember the soldier and may not even know about the composer.

The controversy over “March of the Beloved” is regrettable. Minister of Patriots and Veterans Affairs Park Seung-chun and other powerful figures are not happy with the song. But no one can deny the power of the song, which became the superstar of the democratic movement. This is what the public wants. While power can divert the flow of public sentiment, it is not possible nor wise to go against it. They are using their power unreasonably and in a rash, uncivilized manner. What’s even more unfortunate is that similar things are repeatedly and constantly happening in the overall state administration. Some people say, “Even a thug wouldn’t do that.” But even a thug knows when to use force and when to take heed of what others think.


*The author is a London correspondent of the JoongAng Ilbo.