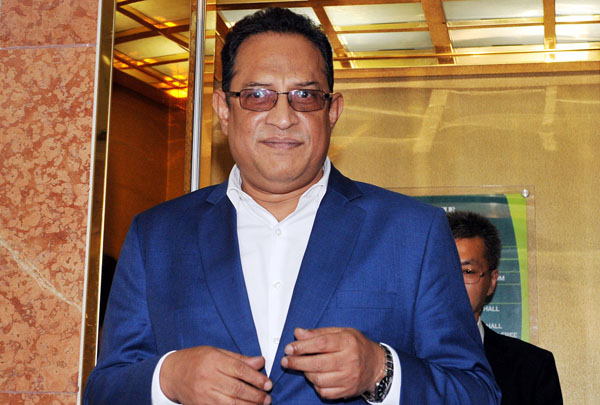 A long-awaited meeting between Oxy and its victims was finally held Friday in Daejeon only to leave many, if not all, utterly disappointed as the troubled company failed once again to suggest any detailed compensation measures.

“There’s no big difference between this and the press conference that was held on May 2,” a victim’s family member said after the two-hour closed-door meeting, referring to an earlier convention at the Conrad Hotel in western Seoul when the company’s CEO publicly bowed in front of an army of reporters and promised to “comprehensively” make up for the damages his products had caused.

“They’ve brought us here without a single compensation plan,” the family member added. “We’ve requested that the company’s task force include a lawyer and a medical doctor recommended by someone from our side.”

While Reckitt Benckiser Korea struggles to contain a national boycott after news spread earlier this year that its Oxy line of humidifier sterilizers had killed scores of people, Friday’s meeting between the company and some 80 victims was expected to prove that it was serious about taking responsibility for its actions.

The company earlier this week had sent text messages to the victims who suffered physical damages classified by local health authorities as Level 1 and 2, saying it would offer an official apology and explain ways to help. The message was sent to about 180 people, but only 80 showed up on Friday.

Level 3 and 4 victims, those who didn’t suffer from any lung damage, were not invited. Participants from Friday’s meeting said the company did not mention any plans to meet with members of that group. Reporters were banned from attending the session, held at Hotel Adria in Daejeon, some 99 miles south of Seoul.

An attendee said after the convention that Ata Safdar, CEO of Reckitt Benckiser Korea, who was present that day, had told them he was “regretful” for being unable to relieve their physical pain and that he would “pray” and do “everything” he possibly could to support them. The remark came after one victim complained that the medication he was taking to treat a severe cough had weakened his bones, leading to a broken ankle. He now walks on crutches.

The CEO is said to have individually talked with the victims and apologized to them, promising that such intimate meetings will regularly be held from now on. The next such meeting, he said, will be held in Seoul two to three weeks later.

“We were really high on hopes,” said Choi Seung-woon, who leads a group of victims. “We came from all over the country.”

“But it wasn’t worth it,” Choi added. “What I’m feeling now is no different from five years ago.”