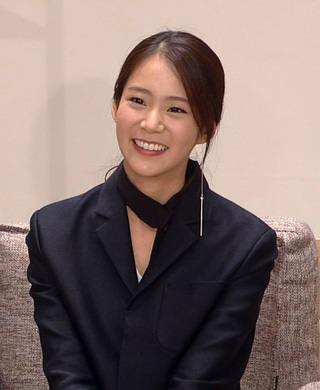 Singer Han Seung-yeon, a former member of the K-pop girl group Kara, has landed a role in the omnibus web film “Bugs Attack,” which consists of 10 episodes.

All 10 episodes are reportedly based on the theme of bug attacks but have different genres from thriller to comedy to action, and veteran directors will take the helm of each episode.

Han will play a lead role in the second episode, called “Cockroaches,” working with Hwang Dong-hyuk, who has directed hit films like “Miss Granny” (2014) and “Silenced” (2011).

Han made a name for herself as a member of Kara but she didn’t extend her contract with DSP Media, Kara’s agency, and found a new agency earlier this year.

By settling at a new agency, the 28-year-old entertainer has expanded her career into acting.