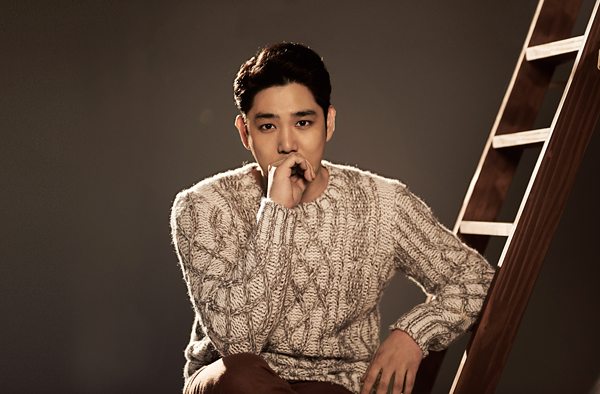 Kangin, a member of the K-pop boy group Super Junior, was caught driving under the influence of alcohol again.

The intoxicated singer was reportedly driving in Sinsa-dong, southern Seoul, at around 2 a.m. on Tuesday. The singer hit a streetlight with his Mercedes-Benz and left the scene.

According to a series of pictures taken and shared by the police, the streetlight was knocked over and a manager of a nearby convenience store called the police.

About nine hours after the accident, the police said Kangin called the police and said he would visit the police station for the investigation.

Kangin reportedly said, “I remember I hit something [with my car] but didn’t realize it was a streetlight.”

This is not the first time the 31-year-old singer has been involved in a drunk driving incident.

The singer was driving under the influence and hit a taxi in 2009. He left the scene but turned himself in to the police six hours after the hit-and-run accident.

SM Entertainment, Kangin’s agency, issued a press release on Tuesday, saying, “It is true that Kangin was driving under the influence of alcohol. He deeply regrets his wrongdoings and he will put his career on hold.”

Kangin debuted in the music scene in 2005 as a member of Super Junior.

Apart from drunk driving, the singer has been involved in a couple other scandals.

He came under fire in April for not attending reserve forces training, a requirement for Korean men after completing mandatory service.