Shin Seong-rok to wed next month

Shin Seong-rok to wed next month 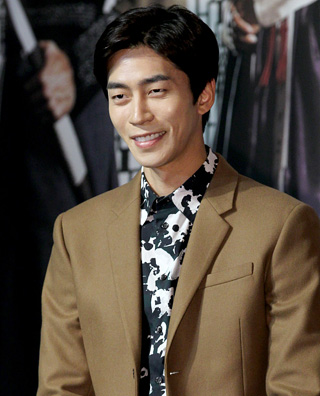 Actor Shin Seong-rok is getting married in June.

The local monthly magazine Woman Sense reported on Wednesday that the 34-year-old actor will wed a woman whom he met recently through a blind date.

Detailed information about the wedding venue and date are not available, however.

“Shin’s wedding will be held in Hawaii with families and close friends,” the magazine reported.

Shin began his acting career in 2002 and he is one of the few actors who is active in both drama series and musicals.

The actor is currently appearing in the musical “Matahari” and is expected to leave for Hawaii after he wraps up the musical, which comes to an end on June 12.