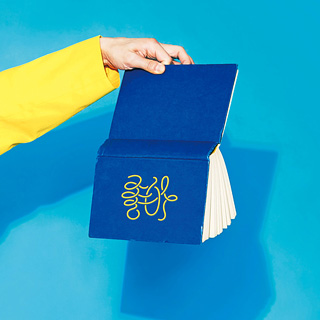 Jong-hyun of the K-pop boy group SHINee released his first album on Tuesday. It is not his first solo recording, but this album is making another strong impression on his fans.

The sophisticated sounds and rhythm that characterize the latest album were created by trendy artists of the day, such as hip-hop star Crush and American producer Bryan-Michael Cox, who previously worked with world-renowned artists such as Usher and Mariah Carey.

Today, he will hit the stage on Mnet’s music program “M Countdown” for the first time since the album’s release, according to SM Entertainment. While SHINee’s performances focus on powerful dance, Jong-hyun fills the stage alone.

There are total nine songs on the album that feature the genre of electronic funk. The title song, “She Is,” is easy to sing along to with its repeated lyrics. “White T-Shirt” and “Orbit” are also popular.

SHINee’s strong fandom may well support Jong-hyun’s new album, but his refreshing musical style may capture a new group of fans for the solo artist.