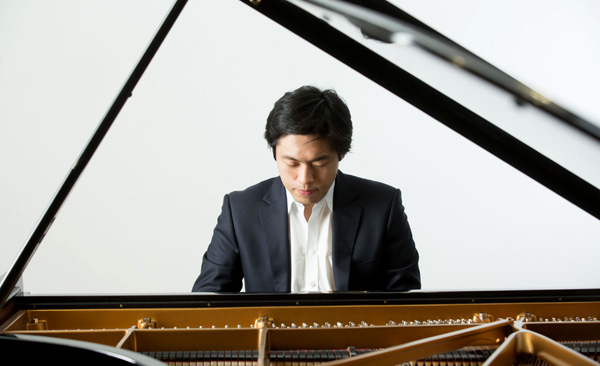 July 20: Pianist Kim Sun-wook will play Beethoven’s “Diabelli Variations,” which is considered very difficult to perform on stage. The fact that it lasts about an hour demonstrates this, and the pianist has also deemed the piece the “hard-core of classics,” according to the concert’s management company.

July 24: Sarah Brightman is coming to Korea for a fifth time, along with an orchestra. A singer who pursues the genre of crossover music, combining classical and pop music, she is also known for the famous song “Time to Say Goodbye” that she performed together with Andrea Bocelli.

The audience can look forward to her performance of famous pieces such as “Nella Fantasia,” “Ave Maria,” “The Phantom of the Opera” and “Time to Say Goodbye.

Sept. 2-4: Korean pop music wouldn’t be what it is today without singer Lee Sun-hee, who has been touching audiences with her distinctive and pure yet powerful voice. After debuting in 1964, she has released a total of 15 regular albums.