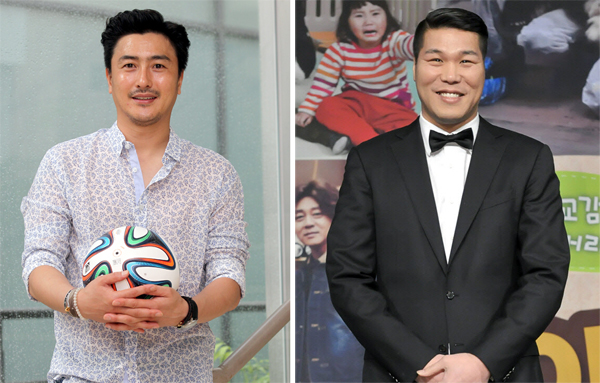 With the slogan of “program of the audience, by the audience, for the audience,” the upcoming travel show will invite viewers to actively participate in leading the show by voting on the celebrities’ fate through Naver’s live-streaming service, V.

Six TV personalities will be joining the show, and they are scheduled to travel for two nights and three days for each episode. The first recording will take place in Jeju on Monday.

After retiring as a sports star in 2012, Ahn has been getting attention as an entertainer on numerous programs, including “Cook Representative” (2016) and “Dad Where Are You Going?” (2014-15).