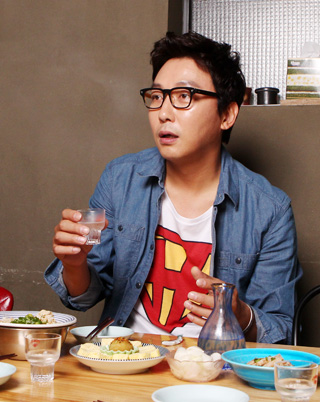 Entertainer Tak Jae-hoon will appear on the JTBC cooking program “Please Take Care of My Refrigerator” as a guest.

“Tak will take part in recording the show on June 13. However, another guest who will be appearing on the program along with Tak has not yet been determined,” according to JTBC.

Since the scandal, the celebrity has not appeared on TV until this year. Tak is currently hosting the reality programs “University Student From Today” and season two of “The God of Music.”

Tak debuted as a singer in 1995 as a member of the group Country KkoKko. Since then, he has broadened his activities as an actor and as an entertainer.