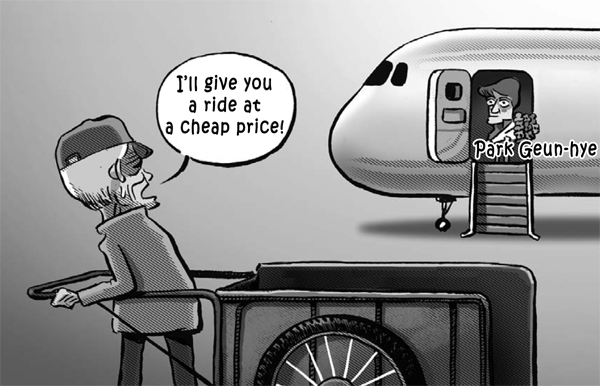 President Park Geun-hye announced at Friday’s summit with French President François Hollande that Korea will join the Paris Club, an organization of creditor countries, but as of 2014 the Organization for Economic Cooperation and Development lists Korea second, after Iceland, by employment rates for people over 65.