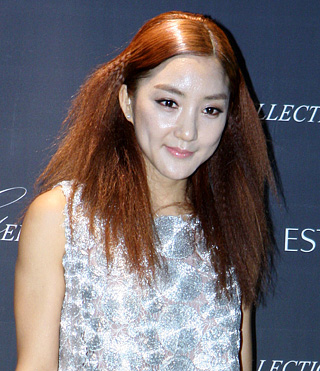 Bada, a former member of K-pop girl group S.E.S., will make a comeback on June 13, according to the 36-year-old’s talent agency, Theocean Entertainment, on Monday.

“Bada has decided to bring out a new album in order to return to her long-time waiting fans,” the agency said.

Along with the news, the diva added that she has put a lot of time into the upcoming album and that she hopes for the public’s support.

The celebrity will appear on the MBC music program “Duet Song Festival” on Friday at 9:30 p.m. She also recently took part in MBC’s musical survival show “King of Mask Singer” and won three consecutive times against other masked singers.

S.E.S. debuted 1997 with the album “I’m Your Girl” and went on to release numerous hit songs, including “Show Me Your Love,” “Just a Feeling” and “Twilight Zone.”