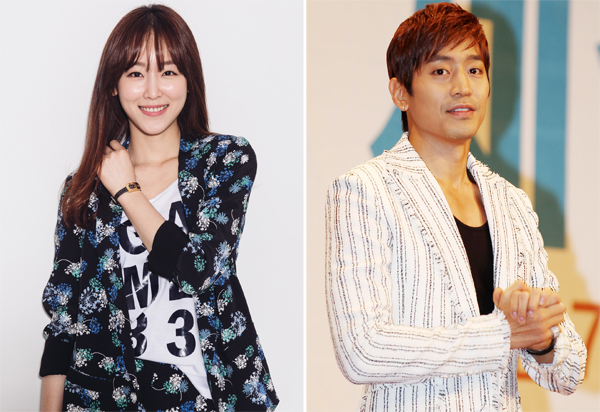 The series, currently highly popular in Korea with 8.4 percent viewership rate, has been sold to 10 different countries, including the United States, Hong Kong and Japan.

According to CJ E&M Monday, the company that operates channel tvN, the episodes are currently being aired in the United States, Hong Kong, Singapore and Taiwan. And they are soon to be released in Malaysia, Cambodia and Israel.

The romantic comedy revolves around female character Oh Hae-young, represented by actress Seo, an average woman whose accomplishments are continuously outshined by an over-achieving classmate with the same name, and male character Park Do-kyung, played by Eric, a good-looking and successful sound director who develops clairvoyant abilities.

The story is receiving huge welcome by Korean fans, recording the highest viewership rate in drama section that is aired at the same time.

Its Contents Power Index (CPI) ranked the first in the fourth week of May, recording 284.9 CPI, the figure even higher than terrestrial broadcasting channel MBC’s flagship entertainment program “Infinite Challenge.” It was the second consecutive time that the drama hit number one, according to Nielson Korea, a market research firm.

The episodes are scheduled to run throughout June 28 in Korea.