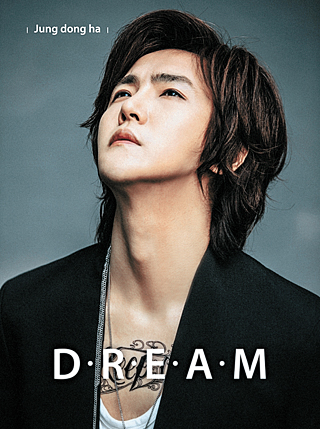 Through several TV music show appearances, he has gained a huge following thanks to his powerful voice. Since he has sung famous tracks from Korean TV series, listeners will be familiar with his style of singing.

This album is not much different from his previous releases. It is quite regrettable to hear the similar tracks, but one can hardly deny his singing abilities. The vocalist was also involved a great deal in writing and producing the songs.

The title track, “Oh! Love,” is about the emotions of a person after separating with his or her lover. Unlike usual songs portraying only sorrow and pain, it does not stop there, but encourages listeners to move on and start again.

Overall, the tracks do not show much of what Jung is capable of. It is pity that he has only taken the safe road.
By Kim Hyang-min