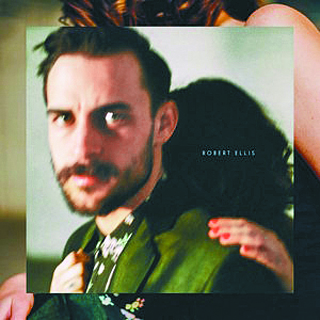 Texas singer-songwriter Robert Ellis doesn’t test the boundaries of country music so much as bowl them over.

There’s nothing retro here, nor any of the slick, let’s-party froth coming from Nashville these days. Instead, Ellis’ quirky country seems almost futuristic, and that’s especially true on his self-titled, self-produced fourth album.

“Robert Ellis” is twangy, and even includes occasional pedal steel, but he keeps things fresh by mixing edgy rhythms with surprising chord changes and creative arrangements, while still managing to fill his songs with plenty of hummable hooks. This is Ellis’ best batch of tunes yet, which is saying something. He sings of divorce, devotion and imperfect love, presenting eternal sentiments amid a swirl of contemporary colors.

“Drivin’” is driven by plenty of hot picking, especially from Ellis’ distinctive lead guitarist, Kelly Doyle. “You’re Not the One” develops lots of momentum thanks to a harrowing bridge, before Ellis miraculously finds his way back to the chorus. It’s more than OK.
AP