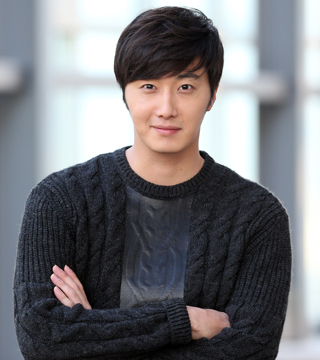 It is the first time a Korean celebrity has taken on a major role in a drama in Thailand. The TV personality left for the Southeast Asian country on Sunday to officially begin shooting.

Dubbed “Gon Rak Game Ma Ya” in Thai, the series is about a smart and passionate public relations manager, played by Jung, who works for a giant entertainment company. He is a hardworking breadwinner who has to take care of his family after the father leaves.

“Jung decided to take part in the drama because he thought the project was highly meaningful,” a person close to the celebrity said. “Jung will put forward his best efforts toward the upcoming series because he has a feeling of responsibility toward the project.”

He most recently completed shooting for a tvN drama tentatively titled “Cinderella and Four Knights,” which is scheduled to release its first episode in early July.