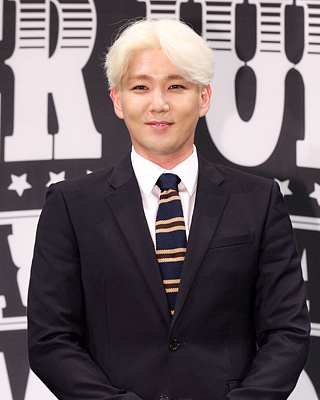 According to the police, the intoxicated singer is currently accused of drunk driving last month and also of not properly dealing with the situation after the incident.

The 31-year-old allegedly committed the offense on May 24 at around 2 a.m. while driving his Mercedes-Benz. The singer is reported to have left the scene after ramming into a streetlight near a convenience store in Sinsa-dong, southern Seoul. He later turned himself in to police in the afternoon on the same day as the accident.

During the investigation, the celebrity said that he drank three bottles of soju at a restaurant from 8 p.m. to 11 p.m. the night before the incident with two of his friends, police said. He also told police that they left the restaurant after an hour and moved to another location, but said that he did not drink at the new place, and then he drove his car after staying there for two hours.

This was not the first time the celebrity has been caught driving under the influence of alcohol. He was charged with a DUI in October 2009, and he was charged for committing a hit-and-run six years ago.