The violence of staring

The violence of staring 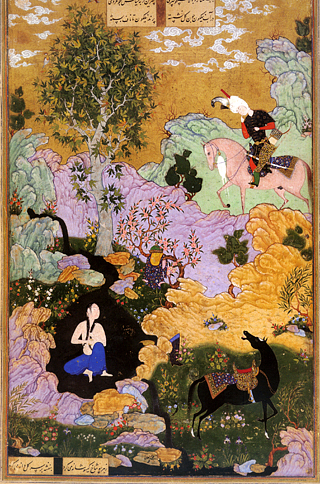 A newly-minted phrase often used among young women is “staring violence.” It refers to the unwanted gaze of strangers. Some even use the term “staring rape” to describe the psychological trauma that comes from when men look at them in a certain way.

It is a controversial issue. On June 2, a woman in her 30s kicked a septuagenarian and hit him with her bag for “looking at her offensively.” Some women agreed that the man was “gaze-raping” the assailant.

Last month, a female student wrote on a bulletin board at her college that she was being attacked by a male student. She said she felt violated by his constant staring. Male students fired back that looking at another person was not a crime.

American photographer Haley Morris-Cafiero is an artist who has focused on the uncomfortable nature of staring. She had been anorexic and gained weight due to hypothyroidism, and she photographed strangers blatantly staring at her to demonstrate the act’s violence.

Staring isn’t always sexual in nature. We’ve all had the experience of being stared at and feeling uncomfortable. “Staring rape” is not something only sensitive women complain about. We need to use the opportunity to think about whether we have been generous with the freedom to stare while being insensitive to the right to not be stared at.

Why do we feel so uncomfortable when we are stared at? Park Chung-ja, a scholar of French literature, wrote in her book “Eyes are Power,” which analyzes the theories of French philosopher Michel Foucault, that people feel shame when stared at.

“We feel ashamed and insulted when we are stared at by someone because we become an object in his or her eyes,” she wrote.

To make a society where people respect and care for one another, it is time we stop asking whether or not staring is a crime.


*The author is a political and international news writer for the JoongAng Ilbo.