Behind the Toyota revolution

Behind the Toyota revolution 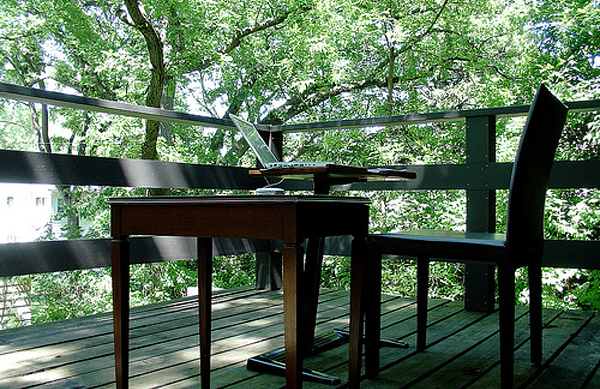 When Japan’s Toyota Motor announced that a third of its employees could work from home, some Korean companies found themselves in an awkward position. The policy was one of the automaker’s responses to the low birthrate in Japan. When the news broke, major local companies were criticized for lacking such plans, even when Korea’s birthrate data is more serious than that of Japan.

But Koreans don’t understand the whole story. It is not that Toyota took the initiative. Japanese society more or less pressured the company to take the path.

What played the crucial role was the “Ikumen” movement that started in 2010 in Japan. Iku means “raising,” and it refers to men who raise their children.

The term was first used when fathers working at an advertising company who were interested in actively raising their children formed the “Ikumen Club” in 2006. After being reported in the news, it spread through society. As Japanese people became more interested, the Ministry of Health, Labor and Welfare started the “Ikumen Campaign” in 2010.

Recently, Hiroshima Gov. Hidehiko Yuzaki took a month-long paternity leave for his third child. He wrote, “When the boss makes an example, others can take the leave without hesitation.”

One of them was Toyota Motor. Toyota designated the 19th of every month as “Childcare Day” and urged all workers to leave work on time.
In March, Toyota’s union and management both agreed on plans to help the Ikumen. The efforts led to the automaker’s work-from-home plan.

On Friday, the Korean government announced that the portion of fathers taking childcare leave would be increased from 5.6 percent last year to 15 percent by 2020.

But the government alone cannot make it happen. All members of society, including companies and citizens, need to agree on the cause and cooperate. It takes a village to raise a child.