Boa, Beenzino collaboration due out Friday

Boa, Beenzino collaboration due out Friday 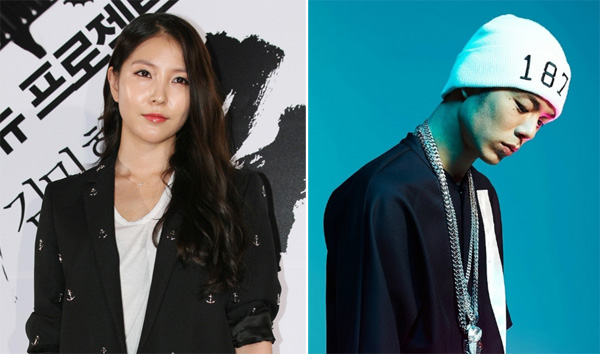 Singer Boa will release the new song “No Matter What” in collaboration with rapper Beenzino at midnight on Friday.

The tropical house song will be released through numerous music-streaming platforms such as MelOn and Naver Music.

The summery song is about a couple wishing to stay together no matter what obstacles they may confront.

Boa’s well-trained vocals and Beenzino’s rhythmical rapping have generated buzz among many fans who wonder what the two musicians’ collaboration will sound like.

The new track was written by Boa, who has already received recognition for her song-writing abilities through “Kiss My Lips,” the title track of her eighth regular album.

The latest collaboration is part of “STATION,” a digital music channel project run by SM Entertainment, to which Boa belongs. The project features various singers, including those not from SM.

Since STATION was launched in February, it has released numerous singles featuring numerous Hallyu singers. A few of the participating musicians so far include Tiffany from the K-pop group Girls’ Generation and rapper Simon Dominic, who released a collaboration single last Friday.