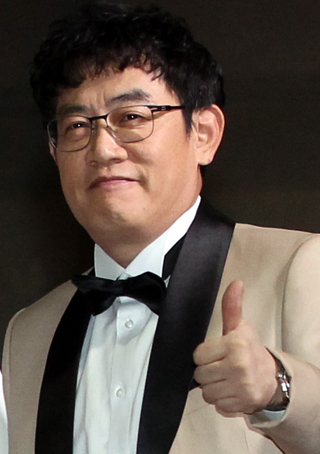 Comedian and TV host Lee Kyung-kyu has been confirmed to be appearing on the MBC entertainment show “Radio Star,” a person affiliated with the program said Wednesday.

In addition to Lee, a few other celebrities, such as comedians Lee Yoon-suk and Yoon Hyung-bin, all of whom are known to be close to the veteran entertainer, will also join the program.

The recording of the episode is scheduled for Wednesday, but the air date has not yet been specified.

Lee is a veteran comedian and TV host who has brought many programs to success since his first appearance in 1981.

One of his representative shows is “Sunday Night” (1991-92), which gained him fame. Even decades after his debut, he is still well loved by fans of many ages.

Lee most recently garnered attention through the reality TV show “My Little Television.” Reaching a new peak in his career, Lee is currently being sought after by many entertainment programs, including SBS’s “Running Man” and the seventh season of tvN’s “SNL Korea.”