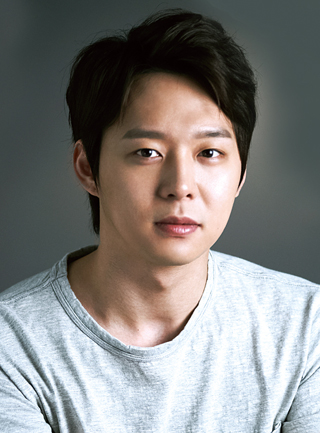 The police decided on Wednesday to continue the investigation of singer-actor Park Yoo-chun, who has been accused of sexually assaulting a female bar worker.

The TV personality was accused by a 24-year-old alleged victim, who claimed that Park took her to a bathroom and forced her to engage in sexual activity on June 3.

Although she dropped the claim Tuesday afternoon, saying she was mistaken to indiscriminately blame the celebrity without carefully evaluating the situation, the police have decided to carry on with the investigation in order to reveal the truth.

Those people who were present at the time of the incident will be called for questioning, and if necessary, Park will also be called in for further investigation.

If any other crimes such as prostitution or false accusations are discovered, further investigation will take place, according to the police.

Regardless of what may have happened, the incident has greatly hurt the image of the K-pop star, who has long been loved by fans at home and abroad as a member of the K-pop boy group JYJ.

Park is currently fulfilling his mandatory military duty as a public service worker at the Gangnam District Office in southern Seoul.