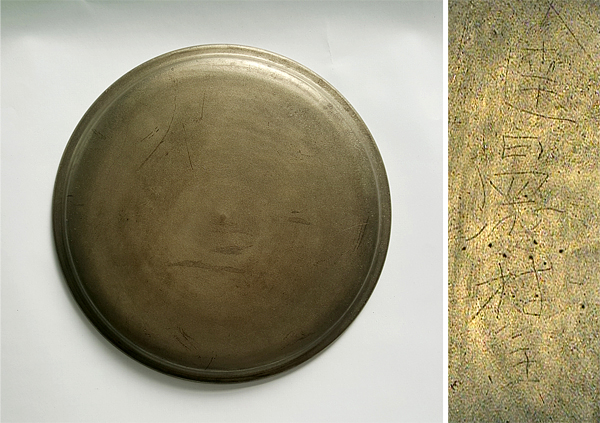 A bronze plate that belonged to a minor official from the Silla Dynasty (57 B.C. to A.D. 935) was excavated at Hwangnyong Temple in Gyeongju, North Gyeongsang, the Cultural Heritage Administration (CHA) said Thursday. The CHA said the finding is significant as it is the first time a bronze plate with a real name engraved on it has been found. “Dal On-shim Chonju” is engraved in Chinese characters on the plate. Chonju is the title of a minor administrative officer role that was granted to influential men. Earthenware and fish bones were also excavated from the site. The CHA said it would hold a briefing about the excavation today at 2 p.m. at the site.