[New Release] AS ONE

[New Release] AS ONE 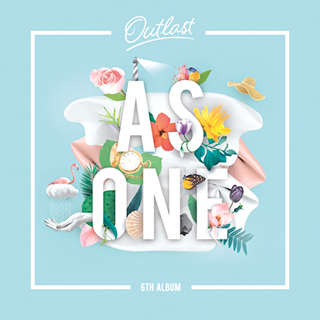 Times change, but the harmonious voices of the female duo As One apparently will not. The duo has released their sixth full-length album after a five-year break. The tracks, both rhythmic and tranquil, linger with the listener long afterwards.

As One have mostly released love songs since their debut in 1999. Their tracks are full of feeling and circumstances that can resonate with many.

These latest tracks are slightly different than earlier ones, adding verses from various Korean rappers.

The first track, “Don’t Say Anything,” was released two weeks ago as a single. Many critics, including this one, were impressed by the loveliness of the lyrics - “You don’t have to say anything. Just stay by my side.”

The title track is called, “How is Your Pain.” The speaker is regretting painful words spoken to a past lover. By repeating them into a mirror, those words echo back and stab like an arrow, and she wishes her ex no longer feels their sting.