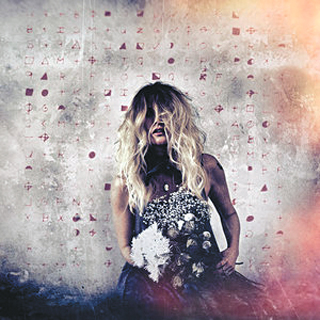 Fast-talking, foul-mouthed Elizabeth Cook is SiriusXM’s most entertaining host, which makes her new album a puzzle. She shows more personality in one brief riff as a DJ than on most of the songs on “Exodus of Venus.’’

Cook is the daughter of honky-tonkers, but she recruited former Pearl Jam drummer Matt Chamberlain and R&B bassist Willie Weeks to assist with “Exodus.’’ The record draws inspiration from Muscle Shoals and Memphis, even though it was recorded in Nashville, and the result is generic Southern soul. Producer Dexter Green stacks Cook’s vocals, robbing the singer of her twang and tang, and keyboard washes further dilute any edge her lyrics try to create.

Cook sings about heartache, backache, longing and escape. The best moments come midway through the set, with consecutive keepers. “Straightjacket Love’’ benefits from Patty Loveless’ guest vocals, which bring out Cook’s hillbilly sass and inspires Green’s best guitar solo, and “Methadone Blues’’ benefits from Cook’s considerable wit. But too much of the album is neither funny nor fun, but merely bland. AP