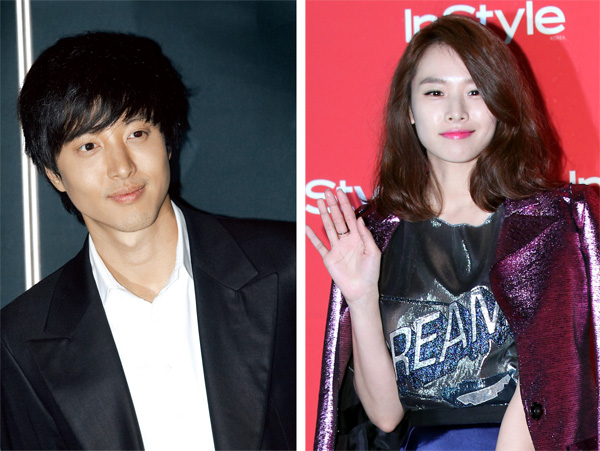 Actor Lee Dong-gun and actress Jo Yoon-hee have been confirmed to star in a new KBS2 drama series tentatively titled “Gentlemen of Laurel Tree Tailors,” according to the production company Pan Entertainment on Thursday.

“Lee and Jo have been finalized to join the new weekend drama that will be released in the latter part of this year.”

The actor will play the only son of the nation’s longest-running tailor shop who refuses to take on the family business.

The actress, on the other hand, will play an engineer who dreams of becoming Korea’s best garment maker.

The upcoming drama, which will be aired after “Five Enough,” will touch on the characters’ friendship, success and love.

Lee will be returning to the small screen for the first time in a year and three months since his last project “Super Daddy Yeol” (2015).

Jo most recently starred in the tvN series “Pied Piper,” which ended in April. She is also currently appearing in the exercise variety program “The Body Show 3: My Body Guard.”
By Jin Min-ji