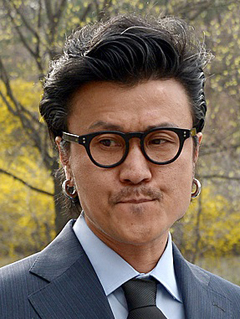 Former singer Lee Ju-no from the first-generation K-pop trio Seo Taiji and Boys has been charged with sexual assault, according to the Yongsan Police Precinct on Sunday.

The police said the 48-year-old is accused of molesting two women at a club.

“We charged Lee for sexually harassing two 29-year-old women at a club on Saturday at around 3 a.m.”

The victims stated that Lee suddenly approached them while they were dancing.

“Lee asked us where we came from, and when we showed we weren’t interested, he suddenly hugged us from the back and touched our breasts,” the victims said.

They added that the singer pressed against them with the lower part of his body.

The police added that Lee also attacked the owner of the club when he was ousted after the assault.

Police collected statements from witnesses that matched the victims’ allegations. They are also checking CCTV footage for details.

After obtaining basic information, the police are planning to summon Lee for further investigation.

This is not the first time Lee has been charged with sexual assault.

In 2002, the celebrity allegedly forced a woman he met at a night club into sexual acts at his recording studio after going out drinking. The charges were later suspended.

Lee was also charged with fraud last year for not paying back 100 million won ($85,000) he borrowed from his business partner. He had promised to return the money within a week.