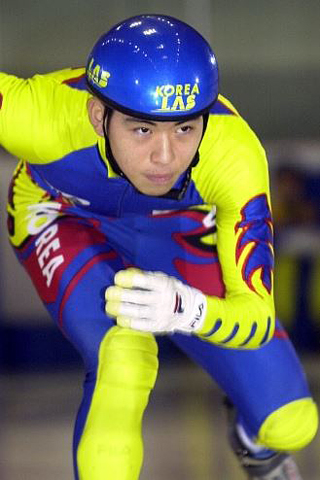 Oh was killed on the spot when his motorcycle was directly hit by a vehicle that was making an illegal U-turn.

Oh was an Olympic short-track champion who won a gold medal in the men’s 5,000-meter relay event at the 2006 Turin Winter Games. He retired from the sport following the Olympic gold medal.

After retirement, the former national sports star worked as a lecturer at a university and also taught young trainees at an elementary school in Seoul.