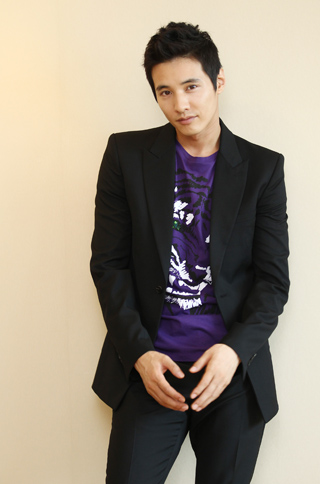 Actor Won Bin may return to the silver screen for the first time in six years.

“[Won Bin] has been offered a role in ‘Still Life’ and is currently considering the offer,” said a source from the actor’s talent agency Eden9 Entertainment on Monday.

“There are several other projects that he is currently looking over. It is true that he has not starred in any projects for a while. But he wishes to return to the public through a good work.”

The celebrity’s last project was the popular film “The Man From Nowhere,” which was released in August 2010. Since then, he has mostly kept out of the public eye.

If the actor accepts the offer, it will also be his first project since marrying actress Lee Na-young in May of last year.

The movie Won Bin has been offered is a remake of the British film “Still Life” (2013) directed by Uberto Pasolini. The film revolves around a man whose job is to arrange funerals for people who die alone and track down their acquaintances. The movie focuses on the man’s life after he discovers that his apartment neighbor has died.

“As it will be his first project in such a long time, the decision will not be easy for [Won Bin],” said a person affiliated with movie industry.