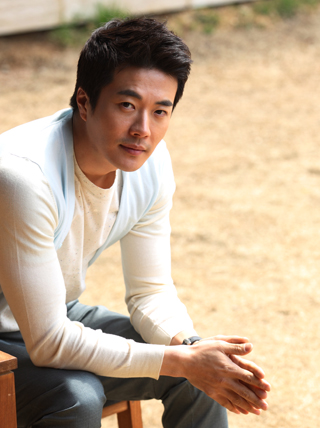 To entertain his fans, Kwon prepared several events, including songs and dance performances.

The actor also made an effort to communicate with his fans by going into the audience to talk with them face to face.

To show his gratitude to his fans, Kwon reportedly kept his promise to high-five every single person that attended the tour.

The celebrity most recently starred in the Chinese film “Honey Enemy” last year.

Kwon has recently completed shooting a Chinese drama tentatively titled “Return of Love,” and is reportedly taking a break from new projects.