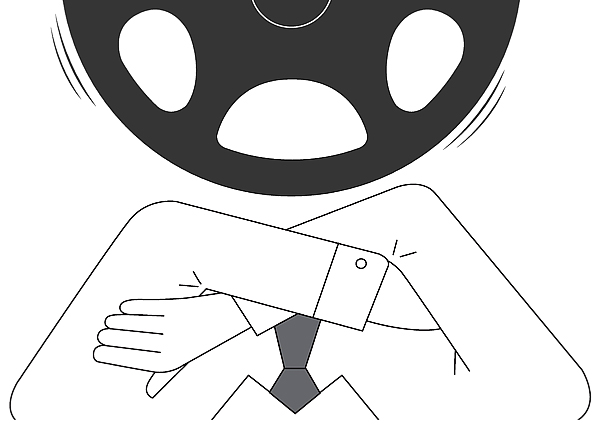 When the first fatal accident involving Tesla’s autopilot occurred last weekend, experts said that the most feared event had happened in the most terrible way. Some said the crash could delay full introduction of autonomous cars by at least five years.

A crash was bound to happen someday, but some were concerned that Tesla had introduced the technology before it was fully ready — unlike more cautious German and Japanese automakers.

Tesla has been saying the autopilot mode equipped in its electric vehicles is in the “beta test” stage. This is not software or a game, so how is it right to allow for “beta tests” that could lead to fatal accidents?

Regardless, some customers who purchased a Tesla have been driving it like a completely autonomous car. Critics say that Tesla glossed over the reality by naming its incomplete self-driving mode “autopilot.”

Flaws are revealed even on simpler self-driving modes. Last year, Ford recalled 37,000 F-150 pick-up trucks from the U.S. market because the brakes were automatically applied even when nothing was ahead of the truck.

Aside from the reasonable criticism, the U.S. government, consumers and market are responding far more calmly than those outside of the United States expected. After the crash was reported, Tesla’s stock price fell by 3 percent to $206.25, but it bounced back to $216.50 on July 1. The U.S. National Highway Traffic Safety Administration (NHTSA) stated that its investigation should not be interpreted as the U.S. government thinking Tesla’s Model S is faulty.

It is very unfortunate that a deadly accident occurred before there’s a truly self-driving car on the market. But the U.S. government, market and consumers seem to be convinced that the budding technology should not be discouraged. Most Americans say that they need to carefully study whether the potential benefit of self-driving cars is greater than their eventual cost — just like any other technology.

The Washington Post wrote in its opinion section, “When real self-driving technology is ready for prime time, it will change all sorts of things about the way people get around — for the better. The elderly and the blind will be able to travel with much less assistance … Cars will talk to one another and drive more predictably, so traffic will drop… The country will also waste less gasoline. The benefits are potentially enormous, but they will not be realized if the public turns against autonomous car technology before it has really had a chance to prove itself.”

U.S. regulatory authorities will investigate the accident extensively and take the opportunity to thoroughly prepare related regulations for self-driving vehicles.

The American mindset — that technology will progress despite obstacles and that regulations should be implemented slowly — is why the probe is progressing the way it has. I envy how the Americans have responded.