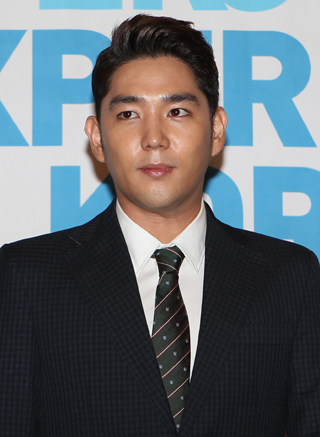 Kangin from the K-pop group Super Junior has been summarily indicted on Thursday over allegations of driving under the influence of alcohol and fleeing the scene of an accident, according to prosecutors.

According to the Seoul Central District Court, 31-year-old allegedly drove his Mercedes-Benz into a streetlight near a convenience store in Sinsa-song, southern Seoul, on May 24 at around 2 a.m.

He drove off, but later turned himself in and was questioned for 11 hours.

This was not the first time Kangin has been fined for driving drunk.

In October 2009, the singer was summarily indicted and fined 8 million won for hitting a taxi and driving off while intoxicated.

There were three people in the taxi at the time.

Kangin took a break from his entertainment activities after that first incident, and while he had begun working again, he has announced another break following these most recent drunk driving charges.