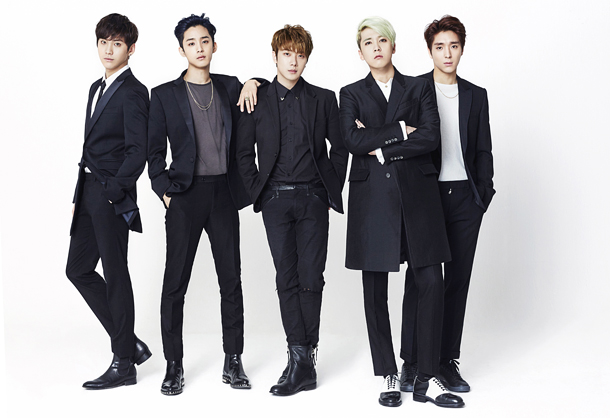 K-pop boy group FT Island will release their sixth regular album on July 18, according to their talent agency FNC Entertainment on Friday.

The album, titled “Where’s the Truth?,” will be entirely written and composed by the group’s members.

This is the group’s first regular album since “I Will,” released in March 2015.

Their last title track “Pray” was also written and composed by the members.

Since their debut in 2007 with the album “Cheerful Sensibility,” the group has released numerous hits like “Hello Hello,” “Bad Woman” and “Severely.”

In addition to their music, a few of the members have turned to acting as well. Main vocalist Lee Hong-gi, for example, has starred in numerous dramas like “Modern Farmer” (2014) and “Bride of the Century.” The group’s leader, Choi Jong-hoon, played a leading role in “Heroes” (2015-16) and the web drama “Prince of Prince” (2015).