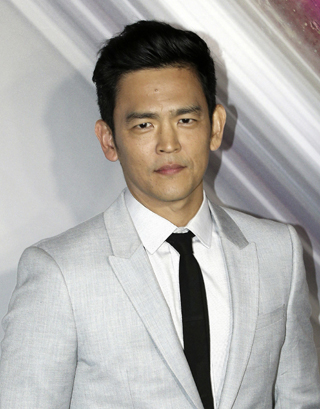 A scene in the upcoming film plainly presents Sulu, played by John Cho, with a male spouse raising an infant daughter. Cho told Australia’s Herald Sun that he liked that the approach doesn’t “make a big thing” out of it.

But Takei, who came out in 2005, called the decision “unfortunate.” The 79-year-old actor told The Hollywood Reporter that he didn’t like the character being altered. Takei instead urged the filmmakers to create a new gay character.