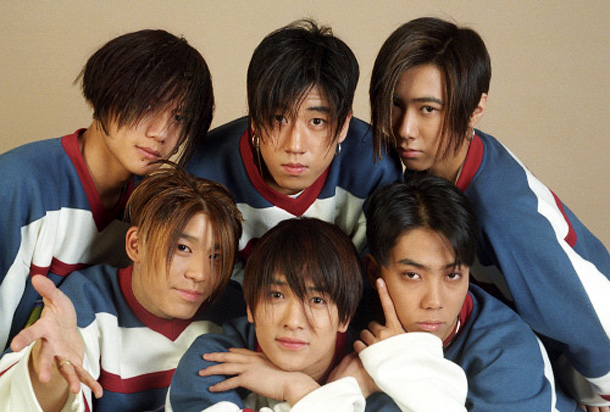 The first-generation K-pop boy group Sechs Kies have been confirmed to stage a solo concert, its first in 16 years, their talent agency YG Entertainment said on Monday.

The concert will take place at Seoul Olympic Gymnasium in southern Seoul on Sept. 10 and 11. It will be the group’s fist solo concert since they officially disbanded in 2000.

One of the most renowned ’90s boy band regained the public’s attention after they appeared in MBC’s flagship reality program “Infinite Challenge” in April. Since then, they have continuously taken part in several reality programs, including “Radio Star,” “Yoo Hee-yeol’s Sketchbook” and “Please Take Care of My Refrigerator.”

Although the group’s solo concert was originally scheduled for June, they decided to postpone the plan in order to show their longtime fans more prepared performances.

Sechs Kies is is currently reported to be actively working on their upcoming concerts.