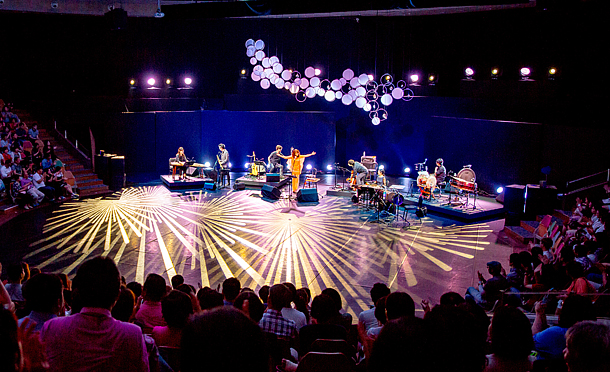 The National Theater of Korea continues to captivate audiences with its bold experiments combining traditional Korean music with other genres, including jazz, at the Yeowlak Festival. See TRADITIONAL PERFORMANCE, below. [NATIONAL THEATER OF KOREA]

First-generation Korean jazz pianist Shin Gwan-wong and daegeum (bamboo flute) master Lee Saeng-kang will collaborate; Choi Soo-yeol, an assistant conductor at the Seoul Philharmonic Orchestra, will create an unprecedented mix of classical and traditional music. Even a famous Korean chef, Jang Jin-woo, will present his own interpretation of traditional music.

To July 23: Before the Seoul Donhwamun Traditional Theater officially opens in September, it is offering a variety of traditional music performances with tickets an affordable 3,000 won apiece.

The theater aims to recreate traditional Korean music with contemporary touches. “Geuk Ak Mu Do,” for example, will showcase songs in the form of a play, while “Chunghogaram” will surprise the audience with its unusual cast of male gayageum (traditional zither) players, since the instrument is usually played by women. 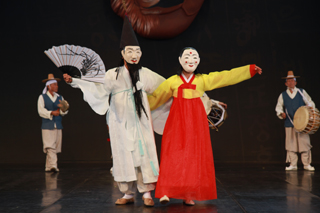 Sept. 30 to Oct. 9: The traditional form of Korean mask dance known as talchum will be showcased at this festival in Andong, which is celebrating its 20th anniversary this year.