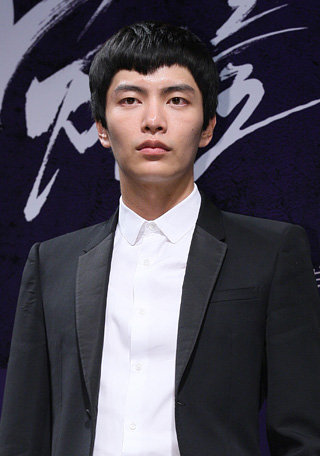 According to the outlets, there were rumors within entertainment circles that Lee had been charged by a woman he met at a club in Busan, but was acquitted after being questioned by the police.

Lee’s agency, Go_od Management, admitted that the actor had been accused of sexual assault but refrained from commenting further.

“We are afraid that we may cause controversy or misunderstanding if we say anything about the case right now,” a representative said.

“[But] it is true that Lee went to a club in Busan, and he was accused [of sexual assault] by a woman due to a misunderstanding. Lee attended the investigation very soon, and was acquitted.”

According to the agency, the alleged victim acknowledged she had wrongly accused Lee and apologized.

The actor began his mandatory military service in August 2014. Since receiving basic training, Lee has been working as a public servant in Busan. He will be released Aug. 3.